The SusMarTour webinar was a great succes!

The SusMarTour webinar on the topic of Action Plan and recommendations for the Crisis Situations in BSR Tourism Sector was a great success!

We started the webinar with excellent welcoming speeches given by Olga Zuin and Daria Akhutina from the Council of the Baltic Sea States.

Later on, we opened the official part of the webinar with the main presentations, which covered the most alarming issues that become a challenge for tourism in the BSR region.

Professor Joanna Kizielewicz from the Maritime University of Gdynia presented a more scientific point of view on the Cruise Seaports in BSR, which was followed by the speech from Ingrid Berezin, who gave us a real example and told us how did Port of Tallinn dealt with that problem. Our third speaker Wolfgang Schmidt, from the City of Kiel, showed us the future of tourism in BSR and the lessons that we have already learned. In the end, Marta Chełkowska from Polish Tourism Department concluded everything by adding the topic of the resilience of sustainable tourism and providing us with an example of the region of Pomorskie (Poland). 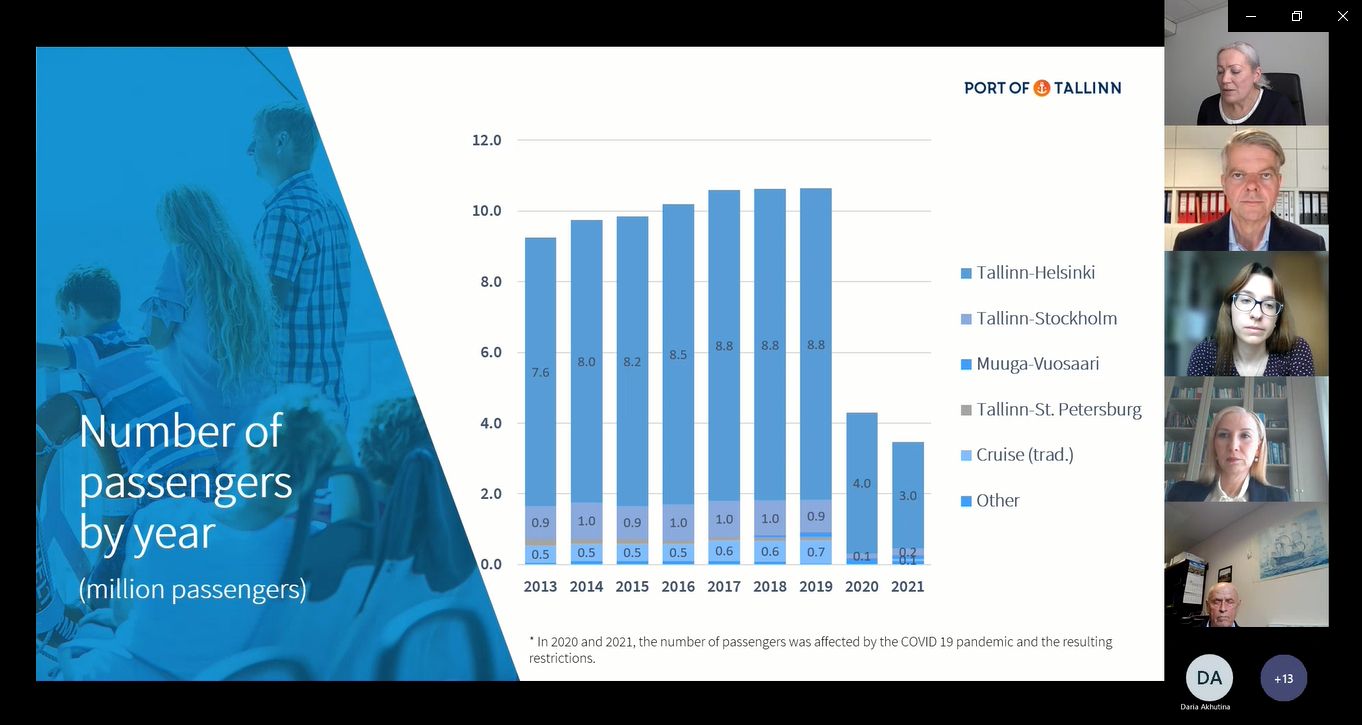 Stay tuned because the next seminar is going to be organized at the end of the September of this year!